True Grit:It was the Alamo all over again for Bowie Memorial Hospital

“Tomorrow is the most important thing in life. Comes into us at midnight very clean. It’s perfect when it arrives and it puts itself in our hands. It hopes we’ve learned something from 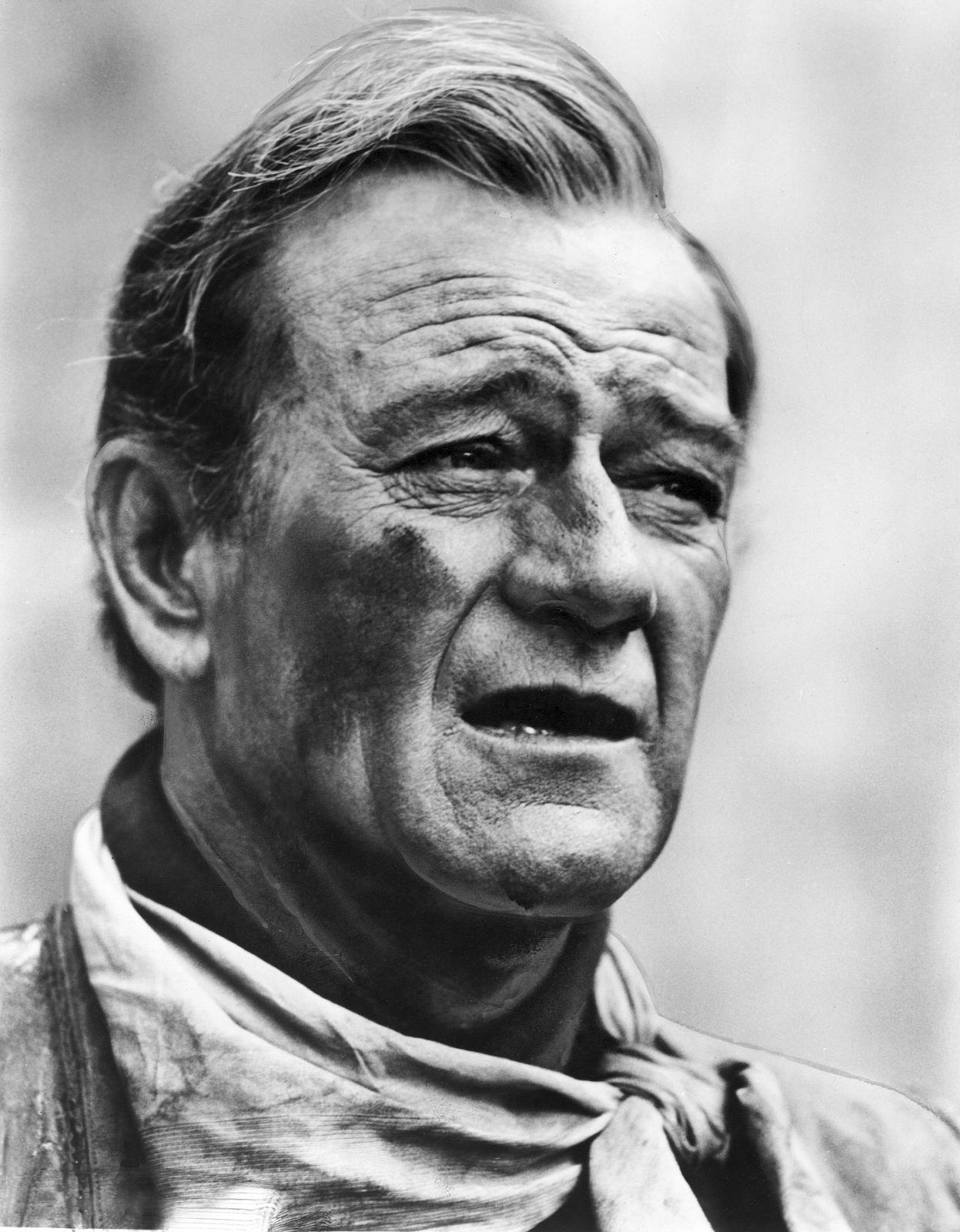 When it comes to grit, true grit, the men and women managing rural hospitals have it in spades. In this, our 2nd annual True Grit issue, we look at a case where even the grittiest of grit was not enough to keep a rural hospital open.
Like the resilient, steadfast defenders of the Alamo, the board, administrators, doctors, nurses, and employees of Bowie Memorial Hospital fought with everything they had. TORCH co-founder Lynn Heller – a modern-day Davy Crockett – led the battle. While the hospital had to close, our interview with Mr. Heller looks at how other hospitals can benefit tomorrow from the lessons learned yesterday.

It was the Alamo all over again for Bowie Memorial Hospital

“Even now, people are calling to say they didn’t really believe the hospital would close and they want to change their votes. It’s the saddest thing I’ve seen in 49 years.”

Lynn Heller has a lot to be upset about. He has gone to battle for the health and well-being of Bowie and surrounding areas’ residents since he started working at Bowie Memorial Hospital in 1976, 10 years after it opened.

The hospital officially closed its’ doors on an early Monday morning – November 14, 2015.

The decision to close was made at a board meeting the week before during which an unidentified board member was quoted as saying, “With reaching out to the citizens of this area twice for help with taxation, as the majority of hospitals in Texas are at this time and being voted down each time, I make a motion to close this hospital, including the emergency room.”

The decision to close came after the hospital went to voters for a second time in April of 2015 with a proposal to have Bowie Memorial become a medical taxing district. The vote was close: only 184 votes separated the two sides with the ballots coming in at 1,548 for the proposition and 1,732 against. The previous attempt occurred in May of 2011 and what was soundly defeated 1,644 to 973.

Where did the money go?
While speaking during a board meeting in June, Mr. Heller, put the issues that led to the eventual closing of the hospital into perspective saying, “It is not an accident BMH got into this financial condition.”

“Years ago it was a profitable hospital, no tax money was needed, but then the federal government tried to solve rural hospital problems by creating the critical access hospital program. Bowie was and is a prospective payment … it would have cost it to go to critical access. No one knew they were going to cut the legs out from under the prospective reimbursement system. We were caught up in this thing that happened 10 years ago.”

As interim CEO, Mr. Heller pointed to the reduction of hospital and doctor reimbursements, along with the burden of unfunded mandates like electronic medical record keeping, as only part of the difference between survival and closure. In an interview with HealthSure Headlines, Mr. Heller said from the first day he began working at the hospital as assistant administrator and business manager, the attitude was to grow the hospital’s ability to deliver the best care possible and with a profit.

The financial records tell the tale:

“We are a city chartered hospital. This means we are a public hospital and have to take care of the people who cannot afford care – the working poor. If we could have collected only 30% of the cost of uncompensated care, we would have been able to stay open,” Mr. Heller said.

There was an immediate economic impact on the town of approximately 5,000: 138 employees lost their jobs and hospital officials estimated the closing would affect an additional 336 jobs within the community.

With the closing of Bowie Memorial Hospital (BMH) residents are left with a choice of four hospitals, the closest being about 20 miles away.

Nocona General Hospital has a 24-hour Level IV emergency department and is the closest alternative at 19.1 miles. Clay County Memorial and Wise Regional Health are the next closest at over 28 miles. Muenster Memorial is 32 miles away.

Both attempts to create a hospital taxing district faced opposition from small, but vocal and well-organized groups. In 2011, the opposition came from the nearby town of Forestberg and Mr. Heller recalled BMH was not prepared for the hostility they faced. In 2015, a group from Sunset, Texas “went to school on what happened in 2011,” taking over where Forestberg left off.

Mr. Heller said he thought it was ironic that BMH faced such opposition because of the number of rural hospitals in Texas that benefit from tax subsidies. “The map shows how there would be no hospitals in most places in rural Texas if there were no hospital districts.”

And, even though the community voted against the taxation district, when the hospital actually had to close its doors the community reacted with disbelief. “If we had the vote today, there is no doubt in my mind it would pass,” Mr. Heller said.

What’s next?
Bowie Memorial Hospital is only one of many rural hospitals struggling to stay on budget. When asked what advice he would give other hospitals’ boards and administrators, Mr. Heller said, “The number one thing is to have your financial house in order… balance your checkbook.”

While things did not end well for the Texans at the Alamo, their heroic grit continues to inspire citizens across the state. Perhaps the true grit shown by the board, administrators, doctors, nurses, and employees of Bowie Memorial Hospital will serve as an inspiration to other small hospitals in their ongoing battle to provide great healthcare to all rural Texans.